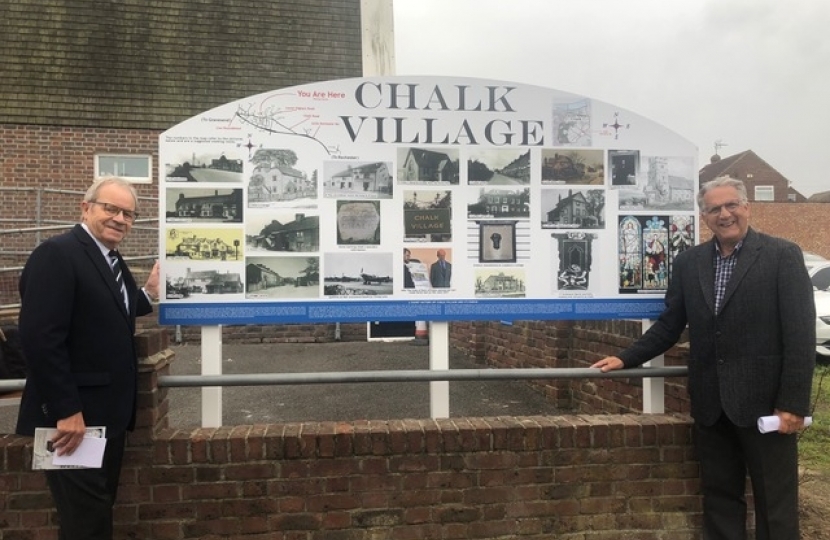 The sign’s importance in Chalk is that it highlights what a historical place the village is - a fact be that can be easily forgotten because of so much post war development.

Chalk, like Northfleet and Ifield/Singlewell are places fighting for their identity in this world of sprawl and are no more part of Gravesend than Vietnam is part of Cambodia.

A sense of place and belonging is fundamental to humans and this sign helps in that process - it puts Chalk on the map with the other 400 plus ancient parishes within the Kingdom of Kent.

One little known historical fact concerns Gunther Plüschow (1886-1931), who was the only German POW to have escaped from these islands back to Germany in either world war and did so in 1915. On one of his 5 attempts to escape onto a Dutch vessel which would take him home, Plüschow was knocked unconscious when his rowing boat hit a mud bank and capsized. He was washed up on the shore in Chalk and had to make his way back to hide in Gravesend covered in mud, wet through and totally isolated in enemy territory, where he was being hunted by the military and police. It was a miracle that he was not drowned 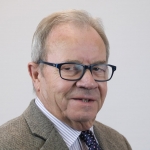 Leslie has lived in Chalk since 1982 and has been privileged to serve on GBC as Councillor since 2007 and as leader of the Conservative Group since August 2018. 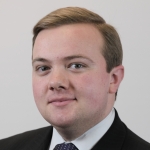 Cllr. Jordan Meade is member for Woodlands at Gravesham Borough Council, Leader of The Conservative Group at Council and Young Conservatives President. 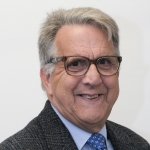 Cllr. Ridgers is a member for Istead Rise ward in the Gravesham Borough Council and County Councillor for Gravesend East at Kent County Council.

The Commonwealth, G7 and NATO Summits