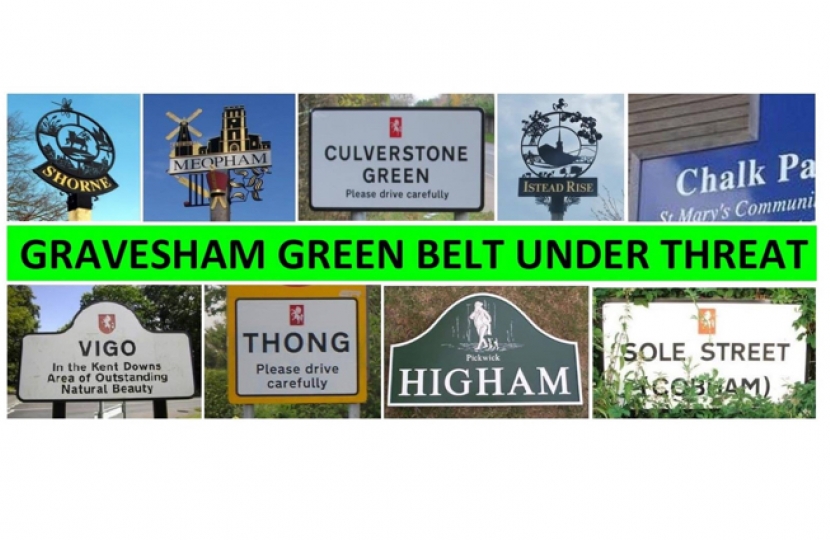 At the Gravesham Council meeting at the Civic Centre on 18th December 2018, I presented a petition on behalf of over 2,500 people, calling on Gravesham Borough Council to withdraw their proposals to allow developers to build 2,000 new homes on Gravesham’s Green Belt.

I pointed out that the population increase which has driven the 8,000 housing target is mainly due to the influx of people from outside of Gravesham, including from overseas.  It is clear we do not need 8,000 new homes to meet our local housing needs, and we should not be made to give up our Green Belt to accommodate people from outside Gravesham.  I said that the 2,000 new homes earmarked to be built on Green Belt land will not be affordable to most people in Gravesham, and would just attract more people into the area, putting more strain on services.  We should be challenging the targets and focusing on building affordable homes on brownfield land, where we need them, and for the people who need them most.

Cllr Leslie Hills, Leader of the Conservative group, wholeheartedly supported the petitioners, and raised his own concerns about the potential loss of our Green Belt, which developers are actively targeting.

Cllr Burden, the Leader of the Labour group, did not share residents' concerns about attracting more people to Gravesham when our services are already seriously overstretched, and he was in favour of more people coming from London and overseas to live in Gravesham.  He believed that more houses means more affordable homes for local people, as well as what he termed ‘foreigners’.

Gravesham always has and always will accept newcomers.  We are happy to meet our local need, and a modest flow of newcomers, but it needs to be at a sustainable level.  We want affordable homes for the people who need them, not 2,000 unaffordable homes in rural locations which will only attract more people, when our services are already overstretched. 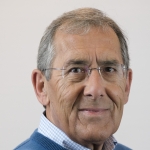