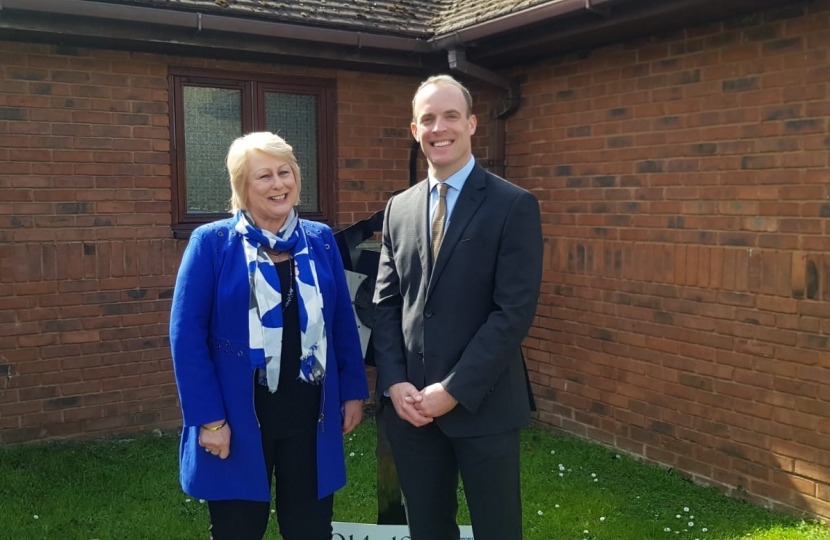 Denise Tiran, candidate for Meopham South and Vigo, met with Dominic Raab MP and 50 other Conservatives to discuss the implications of Brexit proceedings.

Gravesham is a 65.4% Leave voting constituency and Dominic made a number of very clear points:

The upcoming local elections on 2nd May are all about local issues, where protest votes on national issues may deliver an undesirable outcome for local people, if Council Control is handed to Labour.

He said that a General Election is not in the public interest on any side of the house.

Delivering a true Brexit is in the UK's interest, to reduce dependency on Europe while adding trade from faster growing economies around the world 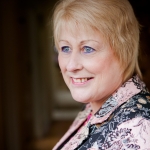 Cllr. Denise Tiran is a member for for Meopham South and Vigo at Gravesham Borough Council.